My Favourite Boats - to be continued...

Its been said that the best boats are the ones that get used the most, and while thats pretty accurate, there will always be those that get used rarely or not at all that will occupy the top of ones' list.
My favourite Chestnut canoe i am fortunate to own, a closed gunwale model from the earliest days of production before a fire wiped out the first factory in 1920. These boats were very close copies of BN Morris canoes from Maine, with lots of tumblehome, high sheers, and single or closed gunwale construction. After the fire when Chestnut was rebuilt, the old boats and their shapes were gone forever, as many more models were introduced and the old namesakes redesigned so they no longer resembled the original boats.
Below are some photos of some early boats, including what is belived to be a Moonlight model with a lady leaning over the gunwale, later used on an early catalogue. 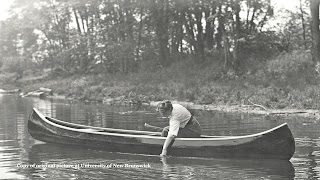 My own boat is next, carefully and accurately restored by Dick Persson of Buckhorn Canoe Company, back during a time when I lacked the time to complete it myself. A masterful restoration, the boat was a derelict and can be seen on my website, in its as-found state. Nevertheless, it retains certain characteristics peculiar to Chestnuts of this period. 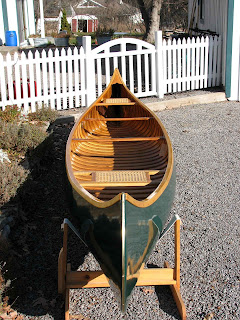 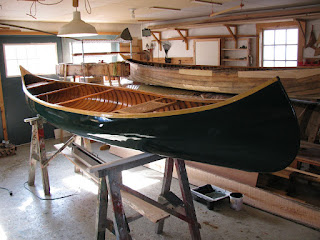 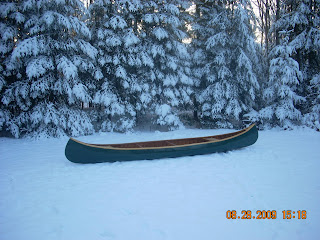 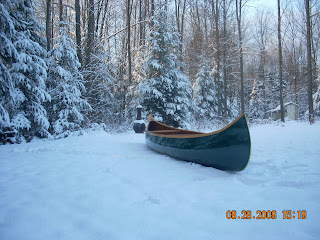 Finally, some great period shots of cottagers using a similar boat, and demonstrating that we've continued to grow larger and taller with each successive generation. Not likely that 5 adults could get in and have as much freeboard these days! 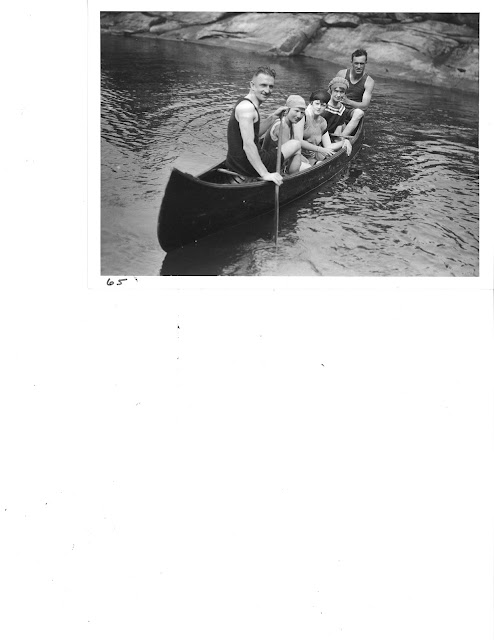 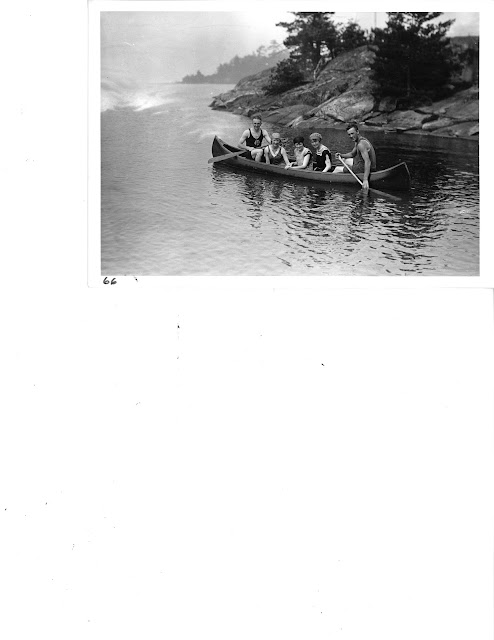 Found this nicely restored closed gunwale Chestnut for sale, would add it next to my own in a heartbeat if it wasnt 3 provinces over. With gas prices these days, it would be a costly trip even sleeping in the truck! 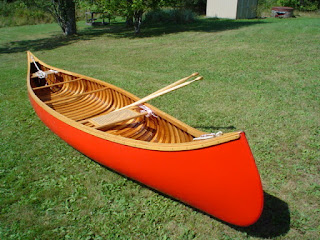 The restoration looks first class. The outer caps are too short and the profile could be better, but still a great job. 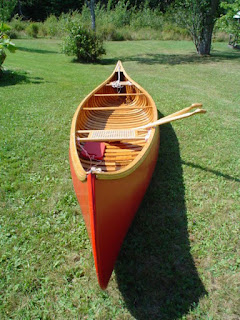 Unmistakably an early boat, from the Morris-like stem to the fine entry and tumblehome. The obvious clue that the boat is from before 1920 are the single, or closed gunwales. These were never built again after 1921 when the factory and building forms were rebuilt following a total loss fire.

All time favourite paddling canoe is of course our pre-fire Chestnut cruiser. Never have we been so anxious to paddle a boat, but short of a restoration or the completion of the form and a new build we wont be paddling it anytime soon, but our target is within the year, hopefully by this fall. 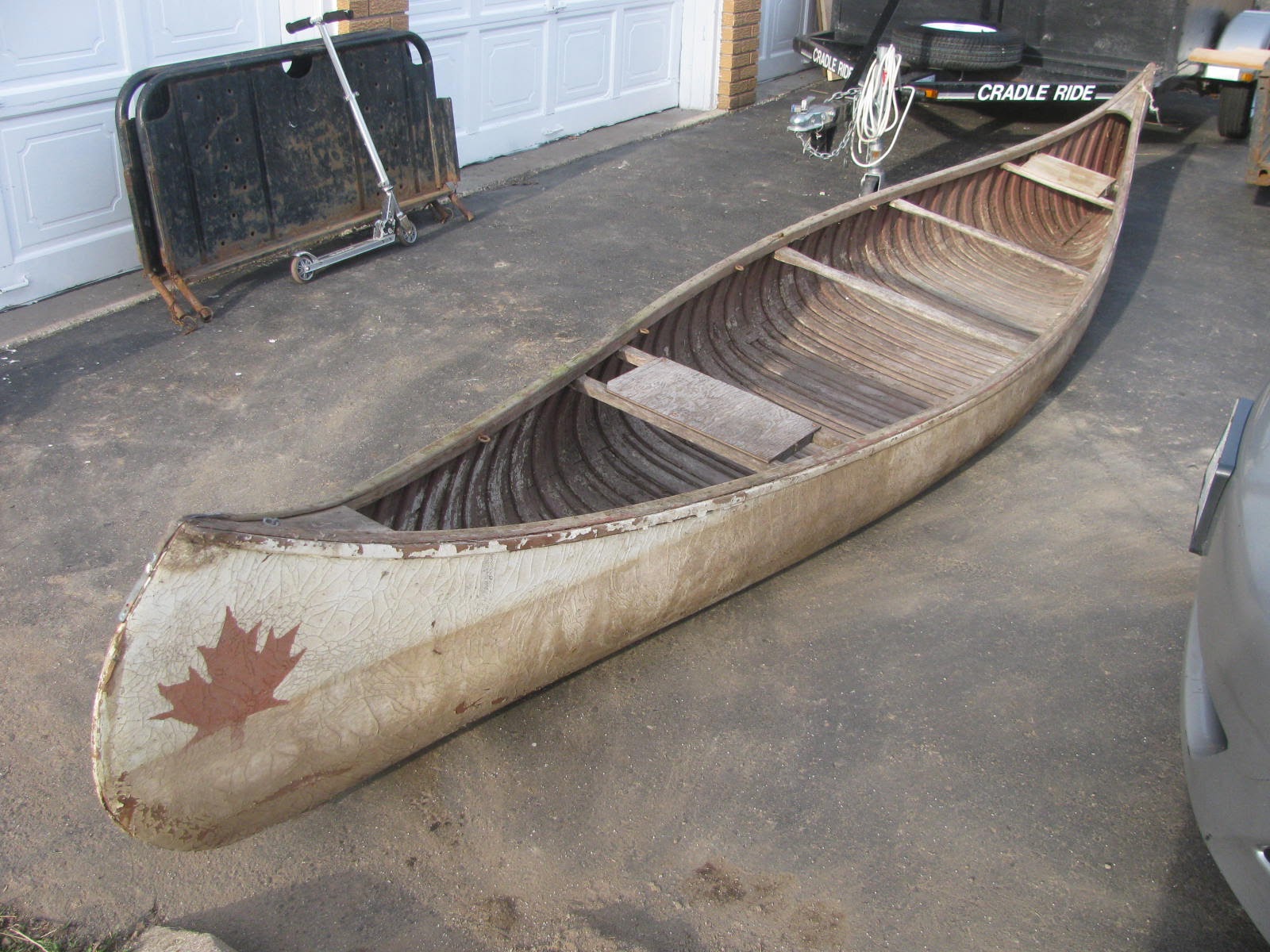 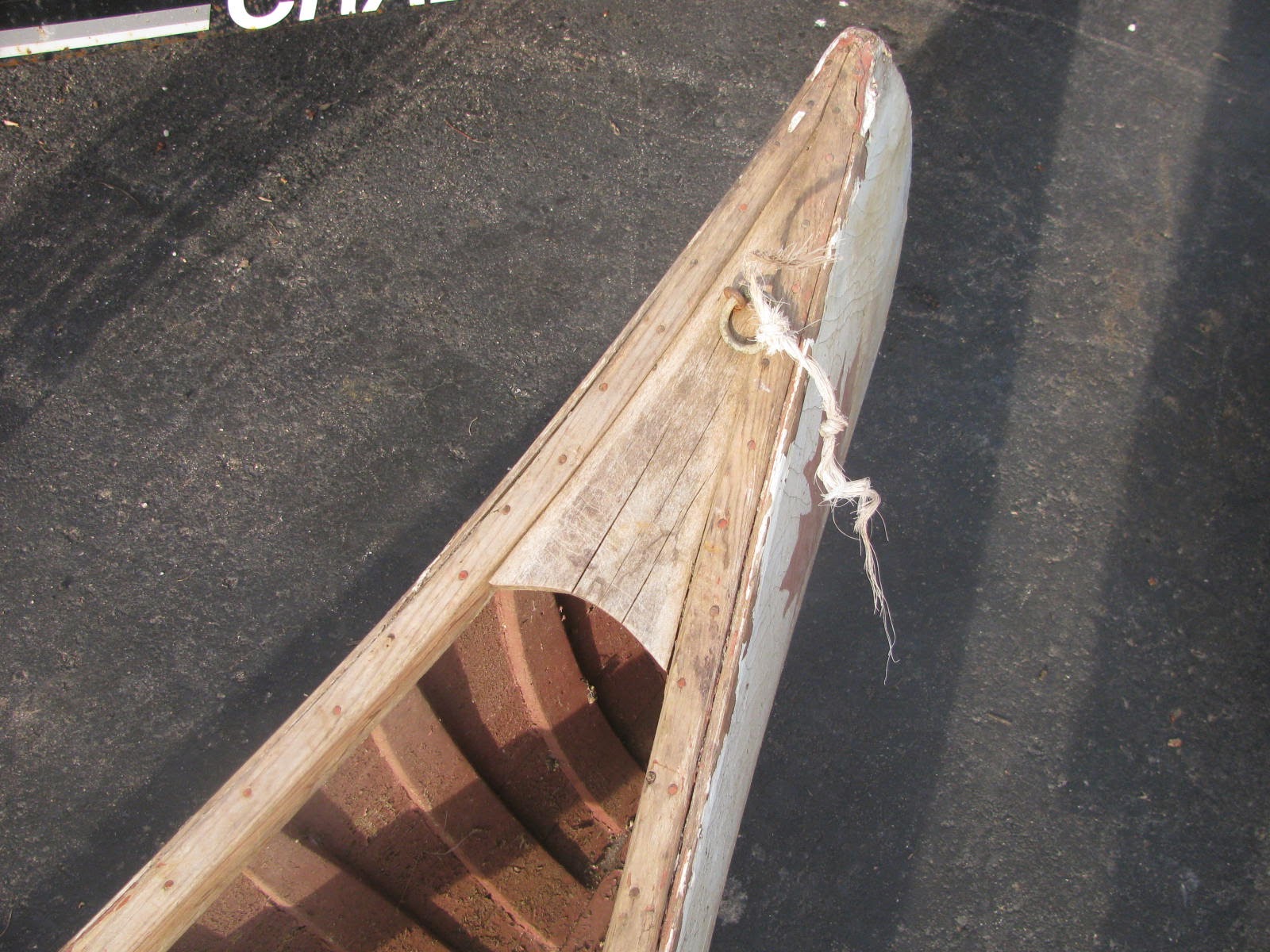