What the hell is a Peenoe?

Short answer is its a licensed copy of a Gheenoe, built in Arkansas by Spider Inc rather than by Gheenoe in Titusville, Florida.
Moreover, its as specialized form of fishing boat for shallow water and flats fishing,
Spider Inc seems to have ceased production or to have a web presence, but search Gheenoe and there is a rabid following, with the website claiming over 50k built after the concept was created by Mr Harley Gheen. 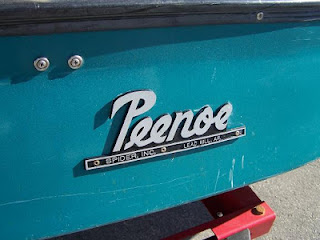 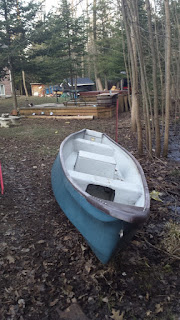 This is what we found in cottage country, far removed from its place of origin but no less suited to fishing in and around Ontario. So we bought it of course. 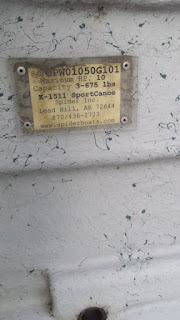 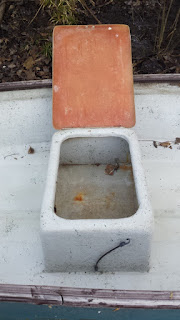 Centre cooler box, often turned into a live well. Looks like a kid seat to us, perfect for pulling fish up from 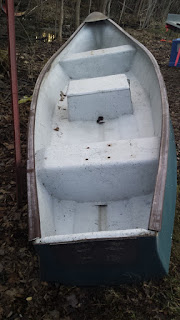 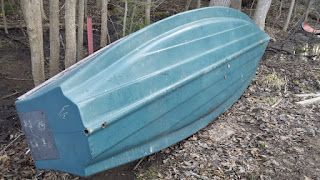 They were not kidding about the stability 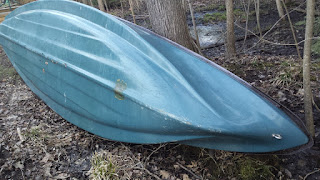 Different bow profile that some of the Gheenoes, should split waves and ride them better and drier 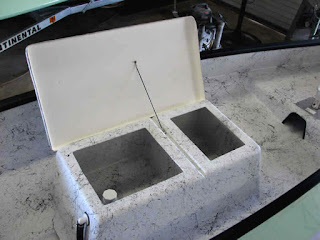 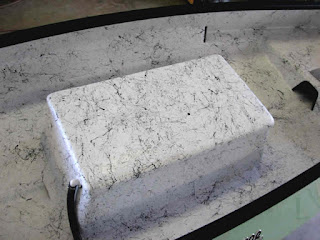 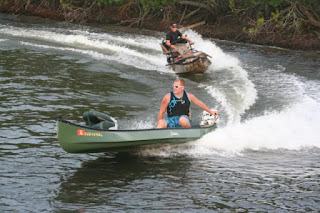 sure, why not race them.. 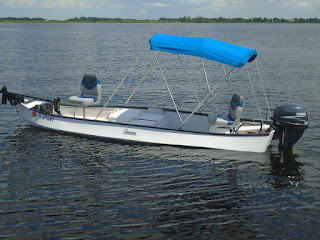 A bimini would be great for beating the sun 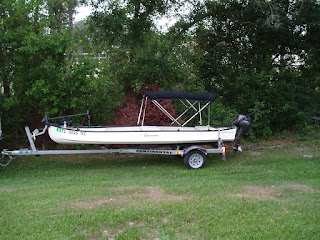 at 120 lbs only needs a light trailer 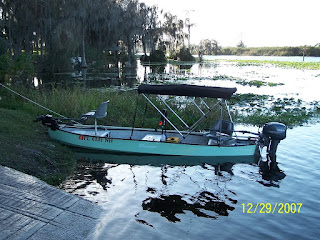 Update to follow once its in the shop and being outfitted and powered before the season opens.....

Forms almost ready to build on

Just about ready to build on - all thats left is to do th final shaping and put on the steel bands.
Shape is faithfull to the original, going slow has paid off. 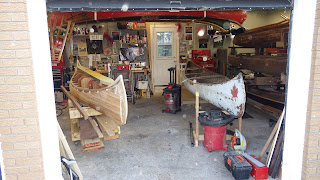 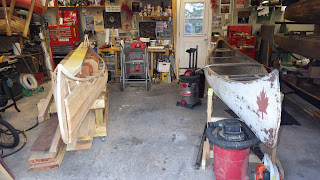 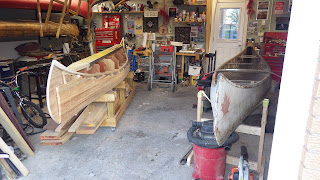 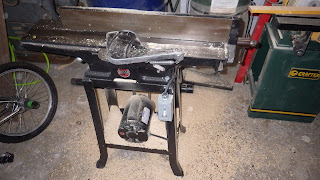 Jointer is working perfectly.  Need to build a dust and chip chute next, to keep waste out of the motor 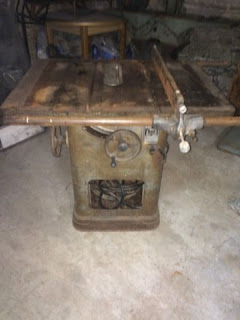 Next up is the vintage unisaw 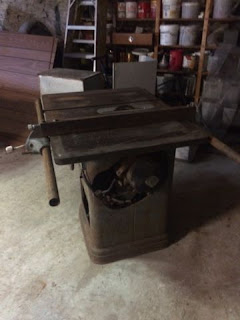 Original 220v motor, to be sent  out for rebuilding. Running  now, could use freshening up after 70 years. 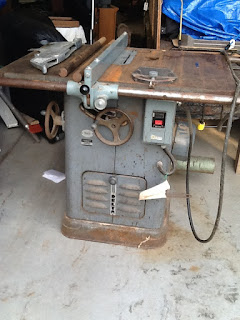 Donor machine, for the parts that are worn or missing. Jet lock fence and dust door will be used along with insert and a few other parts.